One of my Faves: Manga: Dorohedoro 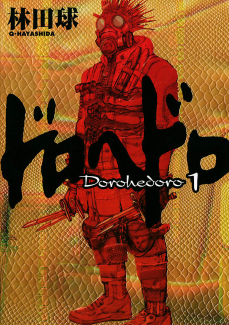 Full disclosure: I'm a weeb. Well, enough of a weeb to know that I'm not Otaku. My youngest kid pulled me into the world of Japanese anime in 2019 when they asked (and begged and pleaded and bargained with) me to watch Attack on Titan with them. At the time, I was looking for some way to connect and spend time with this awkward pre-teen, so, while I didn't think I would enjoy it, I said yes. Our viewing was infrequent at first, but as the story's plot thickened (and boy, did it thicken!), the two of us began bingeing 4-6 episodes a day and, when we weren't watching it, we discussed elements of the story, so much so that the other two members of the family tried to have their own semi-private conversations and talk right over us at the dinner table. Flash forward about six months, and I was caught up with the Attack on Titan manga (thanks, public library!) and eagerly awaiting each new monthly chapter online. I was also watching other anime, still mostly with my kiddo, but some even on my own. When I watched a particularly good anime, I'd follow up with the manga for the original source material when possible. Then, I started reading manga which had yet to be made into anime. We played "Anime Opening Quizzes" on YouTube, and I started trying to learn to read and write kanji. I developed favorite characters, story arcs, mangaka and anime directors, openings and endings, and even animation studios. The kids and I started eating more "authentic" ramen for lunch every day, sushi for dinners more often, salted dried seaweed for snacks, etc. You get where this is going. I was in deep. 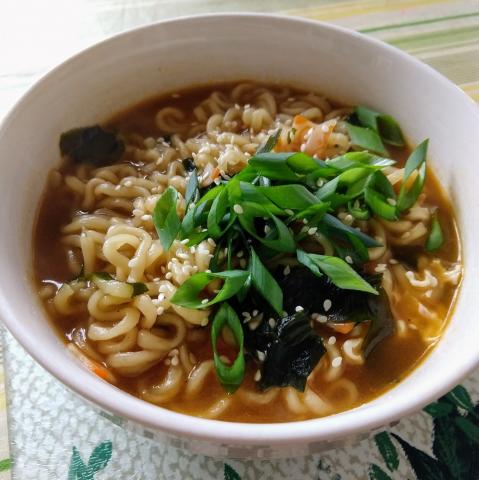 Since then, I'm not into the entire weeb culture quite so much, but I'm still awfully fond of anime and manga. Episode for episode, and chapter for chapter, I find the stories, characters, deeper messages, and overall creativity far exceeds most offerings in more mainstream TV shows and literature. For me, there's something about the fact that these stories are drawn by hand(s) that work harder to convey meaning and emotion than a conventional film or show can do. A good manga combines the excellent storytelling (enticing plot, crafty pacing, irresistible characters, immersive setting) of a best-selling novel, with the equally excellent visual feast (genius panelling, tone-setting "camera" angles, carefully metered details) of an award-winning film. Then, like both of those, good manga has a message to share -- something that resonates far beyond the covers of the book, that seeps into my daily thoughts and perspective on what it means to live. I'm so grateful for these writers, directors, character designers, voice actors, and everyone involved in bringing these stories into the world, and I'm even more grateful that my kid begged me to watch a show with them 2 and a half years ago. 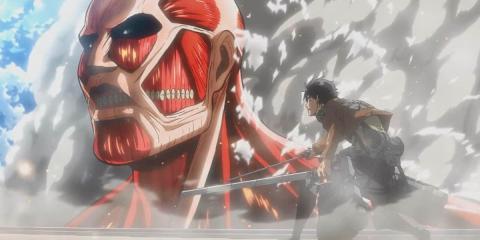 I have a running list of over 50 different anime that I've watched (if you're Otaku, you'll want to add another zero or two to that list), and some of them have definitely ranked higher than others. They're not all good, you know. One of my top faves is Dorohedoro. The title roughly translates as "mud sludge," which is in reference both to the greasy grimy main setting called "Hole," and to the more psychological, cultural, and social muck the characters wade through as the story progresses. 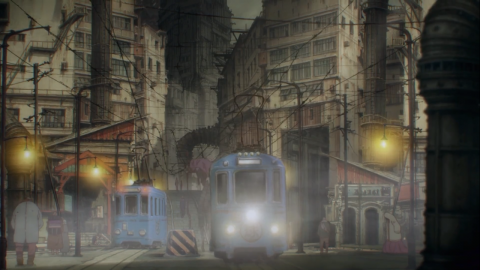 I thoroughly enjoyed watching the 12-episode anime (as of this post, it's still on Netflix), and then ended up loving the manga, written and drawn by Q Hayashida, even more. While there's only a single season of the anime that leaves the viewers on an epic cliffhanger, the manga is finished and complete. Even though it ends up being a super complicated story, dripping with gory violence and set in locations that will make you want to wash your hands a dozen times a day, it essentially boils down to "Friendship is Magic," and encourages people to be decent to one another. And I don't think I've ever laughed so much while reading any other book. That's my take, anyway.

I could, and maybe will someday, go on and on about the things I love about this story (the manga and the anime), but for today, I'll just tease you with the very first panel of the first page of the first volume. No other manga I've read starts off with quite such a bang. 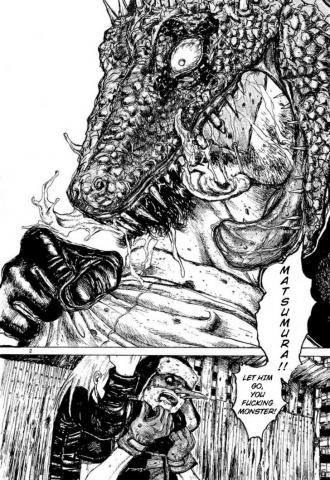 What's happening? Who is this guy apparently being eaten? What's with the lizard head guy? As readers, we start off about as clueless and helpless as the poor sap stuck in Caiman's brutal, slimy maw. And about as desperate for answers, too. Yet, as we find out in the next few panels, it's really Caiman who's looking for answers. This first, challenging, and gruesome panel either turns you away or draws you in. If you're willing to stick around for more, you'll see that this is the first sign that there is no "good guy/bad guy" dichotomy, but instead, a lot of fuzzy grey areas where actions speak louder than words, and where words can mean a great deal, too. There's vengeance, there's atonement, there's loyalty and betrayal, and there's even a recipe for really good gyoza! I love Hayashida's scratchy/sketchy style (perfect for this world and this story), her sense of humor, her clever play with the end of one scene and beginning of another, and the sheer playfulness with which she tells this dark and desperate tale. If you're ever feeling tired of watching the same actors play the same roles in different shows that all follow the same recipe, I heartily recommend tuning in to some anime, or, better yet, picking up some manga. I'd be happy to recommend some for you newbs.

p.s. The entire soundtrack for this anime is by a multi-talented group called [K]now Name which, as I understand it, was formed essentially to create music for any genre of anime or film. It. Is. Awesome. I listen to this while working sometimes, and, in addition to perfectly evoking the character that is the setting in Dorohedoro, it seems to make everything I'm working on seem more magical and surreal somehow. And the collection is such a treasure trove of musical genres. One piece will sound like a track from "Stomp" with metallic bangs and clangs, another will feature "death metal" type vocals that you should not attempt to recreate in your own precious throat, and then another will come along and whisk you down a soggy street in 19th century Europe somewhere with a concertina that fades in an out of your hearing as if you're strolling by a busker. It's musical steampunk.